Gas Export Infrastructure in the Caspian Region and its Neighborhood, July 2010

Natural gas exports from the Caspian region have been hindered by various problems. The unresolved legal status of the Caspian Sea, several regional conflicts and the lack of sufficient export infrastructure have made the transmission of the rich gas resources of the region to major consumer markets a challenging task. However, gas discovery in Azerbaijan’s Shah Deniz field in 1999 has boosted the region’s natural gas export prospects, which led to the development of Azerbaijan’s first gas export project to the West: the South Caucasian Pipeline to Turkey. This was followed by development of export infrastructure projects by other countries of the region towards the western and eastern markets. The aim of this Discussion Paper is to describe the main characteristics of those pipelines and present their main features. 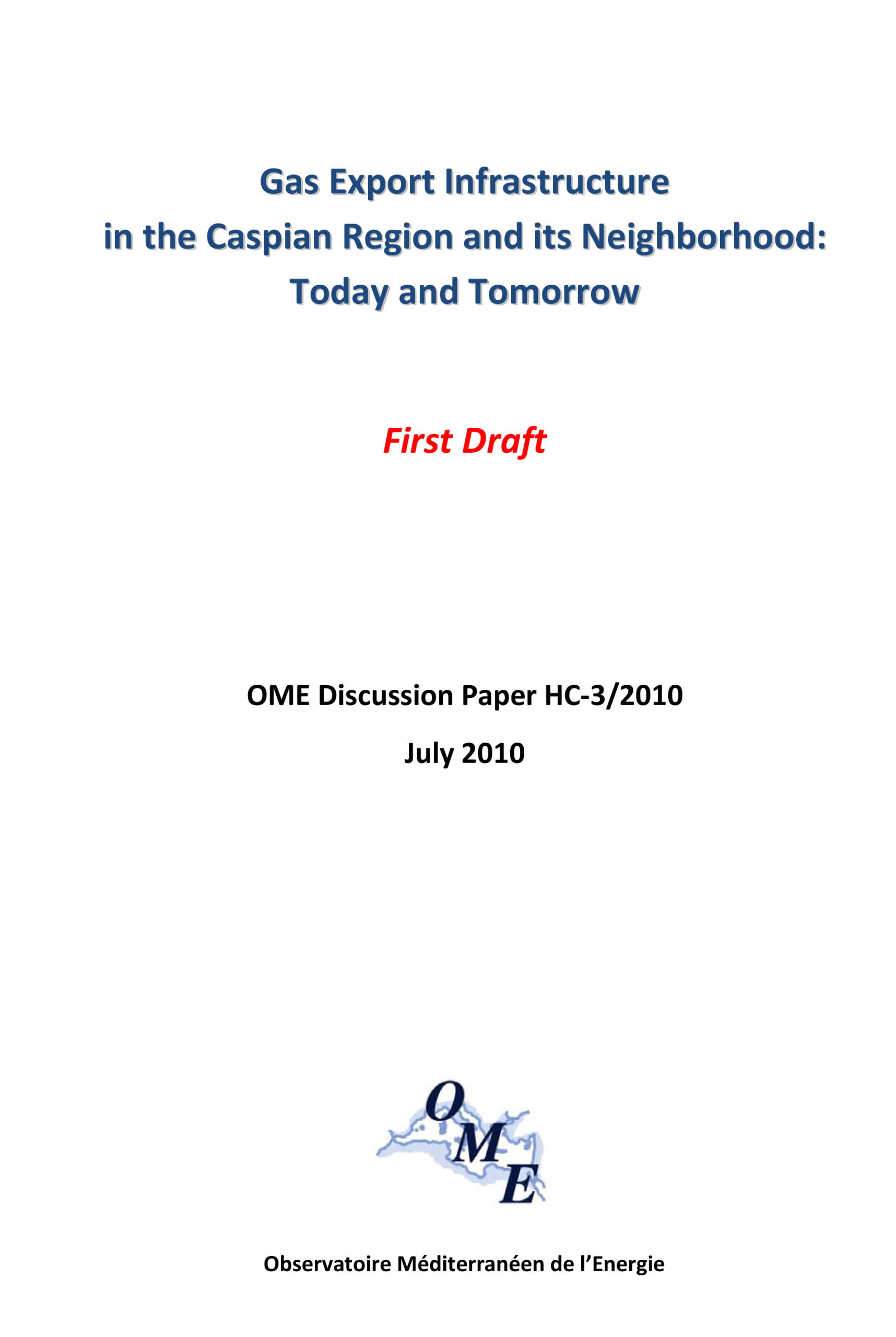 Dec122022OME-UfM Gas Platform conference on the future of energy in the Mediterranean Region
Read more...