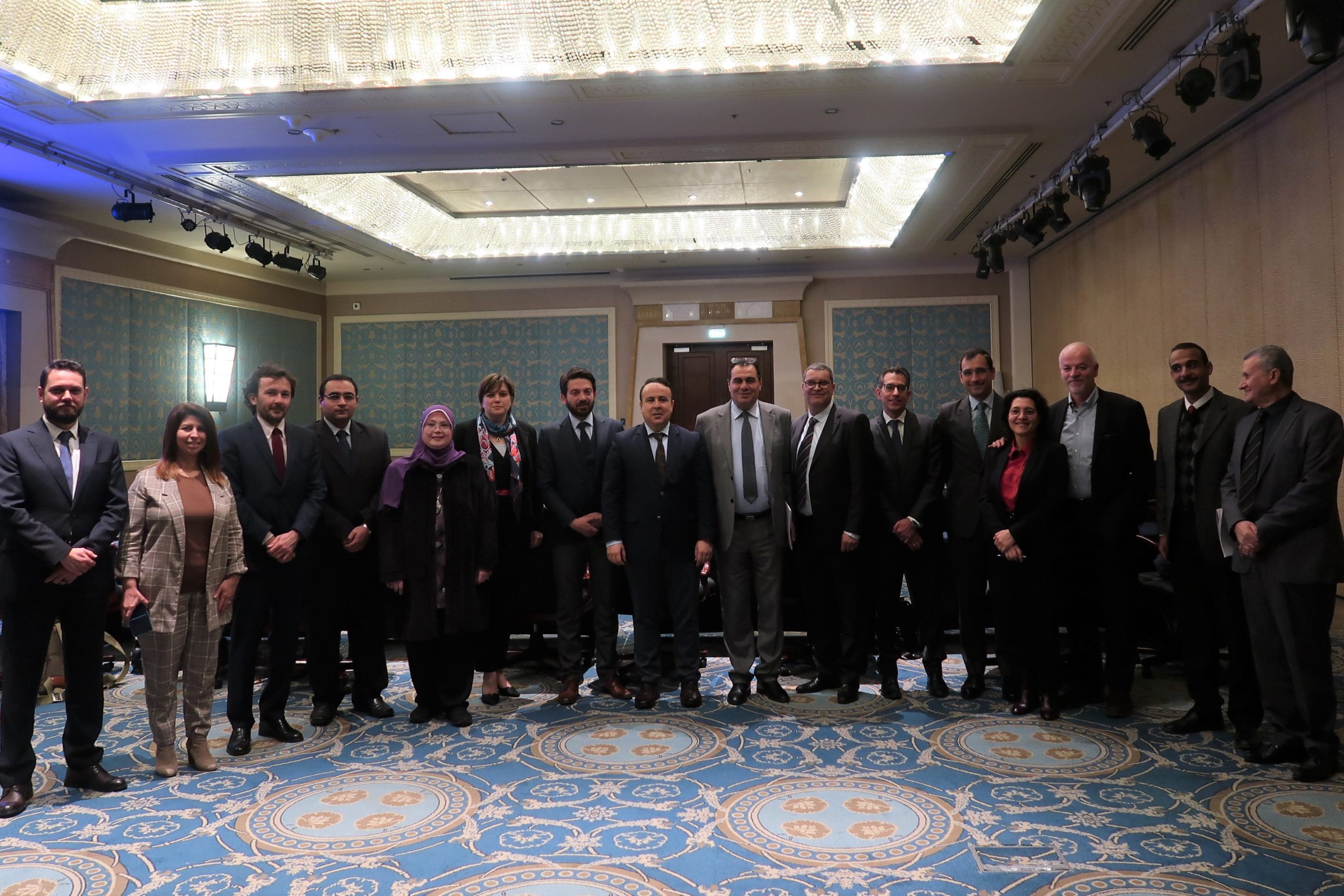 OME General Assembly Meeting took place on 14 January 2020, at the Nile Ritz Carlton Hotel, Cairo, Egypt. The General Assembly nominated Mr Boulakhras Chaher, Chairman and CEO of Sonelgaz as vice president of OME. The General Assembly also decided to renew the mandate of the General Director, Houda Ben Jannet Allal for a 4-years period, 2020-2023. Last but not least, the General Assembly approved the 2020 work programme of the Association and agreed on the need to work on growing the Association through new members and partners with the aim of gathering all off the important players in all countries in the Med region. The OME Executive Committee meeting took place a month before on December 17, 2019, at Cercle de Lorraine, Brussels, Belgium.

Jul222020Presentation of Confindustria Energia study “Energy Infrastructure for Italy and the Mediterranean”, with the contribution of OME
Read more...