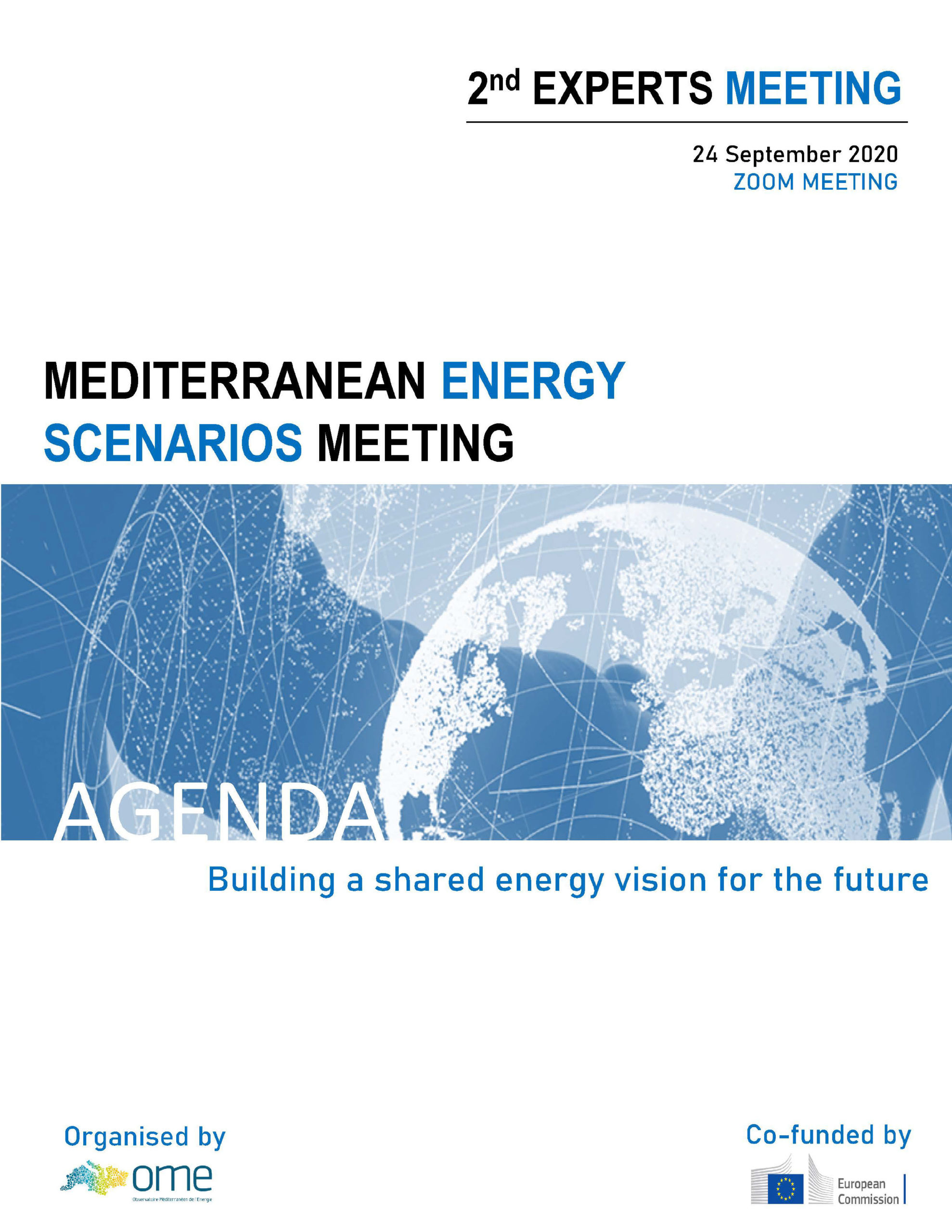 To help establish a general roadmap and country by country specifications , potential and technical scope were discussed. To summarize the ProMed Scenario “Near Zero Carbon” Framework:

Nov302020UfM Gas Platform workshop on the use of LNG in maritime transport in the Med. region
Read more...