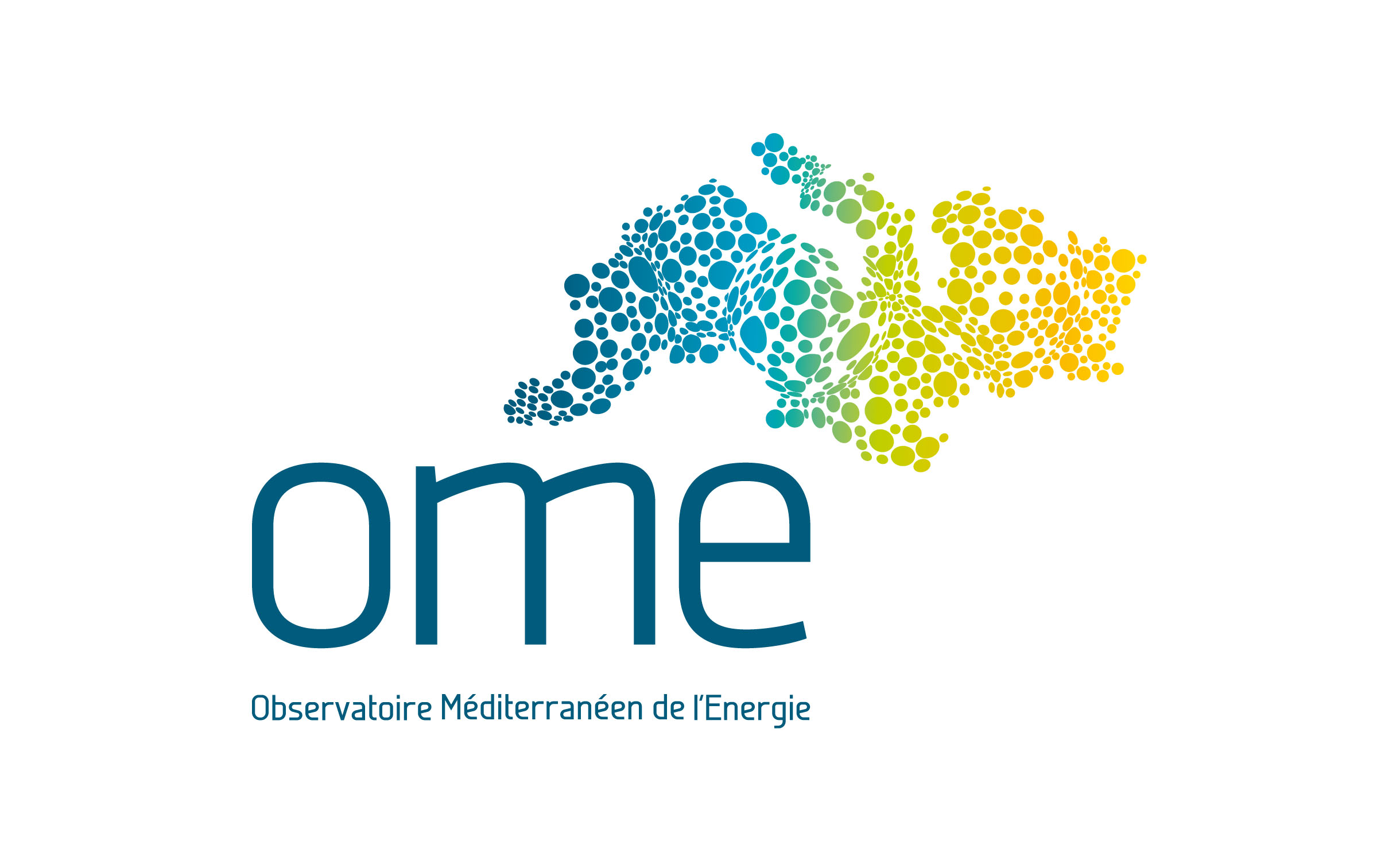 Hydrogen in the Mediterranean area, a driver for the energy transition and to which extent?

The Strategy Committee of the OME organised, on 19 November 2020, an online workshop on the role of hydrogen within the energy transition in the Mediterranean region. The objective of the meeting was to exchange views on the potentials and opportunities for the development of the hydrogen value-chain in the area, also to evaluate the opportunities for a regional cooperation. More than 50 participants took part in the workshop.

By 2050, the EU has the ambition to become the world’s first carbon neutral region – to accelerate this transition a -55% emission reduction target to 2030 has just been pledged. Such dynamics will more likely give new impulse to energy transition also in the remaining Mediterranean countries. However, reaching carbon neutrality implies a complete paradigm shift, requiring profound changes and a level of investments far beyond the current packages.

OME scenarios indicate that current policies will not be enough for the Mediterranean to curb sizeably its energy demand and CO2 emissions. Only a Proactive Scenario with more ambitious measures for energy efficiency but also technology development could inflect favourably the current trends.

Among other technologies, hydrogen appears as part of the solution and could play an important role including at the regional level as stipulated on the EU hydrogen strategy. In such context, regional analysis is of utmost importance to identify win-win solutions and achieve the goals in a more cost-efficient and just way.

Based on its established experience in Mediterranean regional energy dialogue, OME is willing to accompany this transition which requires strong integration between the conventional and non-conventional energy sectors.