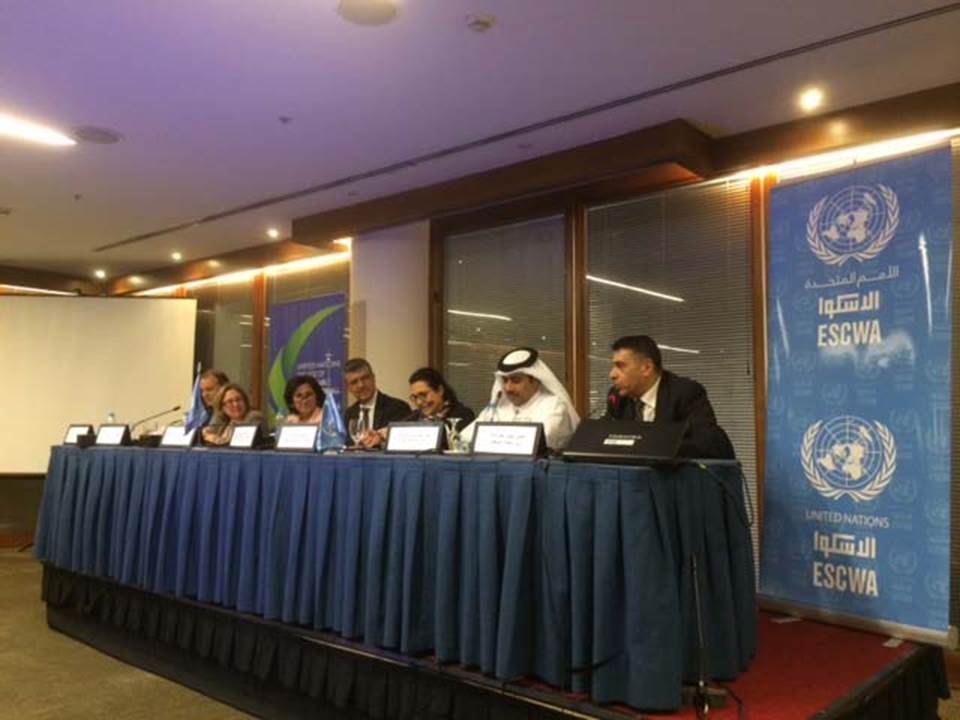 The launch took place under the auspices of the Jordanian Minister of Energy and Mineral Resources, Dr. Ibrahim Saif, who delivered the opening statement at the event. Also speaking at the opening were Abdalla Al-Dardari, Deputy Executive Secretary of the UN Economic and Social Commission for Western Asia (ESCWA), and Minoru Takada, New York Representative and Director at the Sustainable Energy for All initiative (SE4All).

Dec102021UfM Gas Platform conference on the Role of Gas in the Mediterranean Energy Transition
Read more...